Over the many years of struggling with anxiety through several decades and seasons of life, I have discovered that most often there are triggers that are the onset of my anxiety.

More than likely you have triggers too.  Finding your triggers will help you in your attempt to overcome your anxiety.

Others have shared with me some of their triggers as well to include:

Expectations of themselves, their loud children, shame, and a busy schedule.  I’m sure there are many others that other people experience as well.

Identifying your triggers helps you to know what to look for but in some cases also what to try and avoid.  Of course, this may not be doable in every situation, such as the loud children you obviously cannot avoid.

I also encourage you to use a journal to help you to begin to identify your triggers.  Journaling has not only been therapeutic for me, but it has also helped me to identify my triggers.

I was recently diagnosed with Meniere’s disease and much like anxiety Meniere’s has certain triggers that trigger an episode.  Once again I am using journaling as a way to help me to identify the triggers for my Meniere’s episodes.

Unfortunately dealing with Meniere’s has also become a trigger for my anxiety as I never know when an episode will hit and I get anxious about having an episode in public.

Another thing to note is that occasional anxiety or worry is common in all people, but persistent anxiety that is often diagnosed as generalized anxiety disorder is anxiety that persists for 6 months or more. 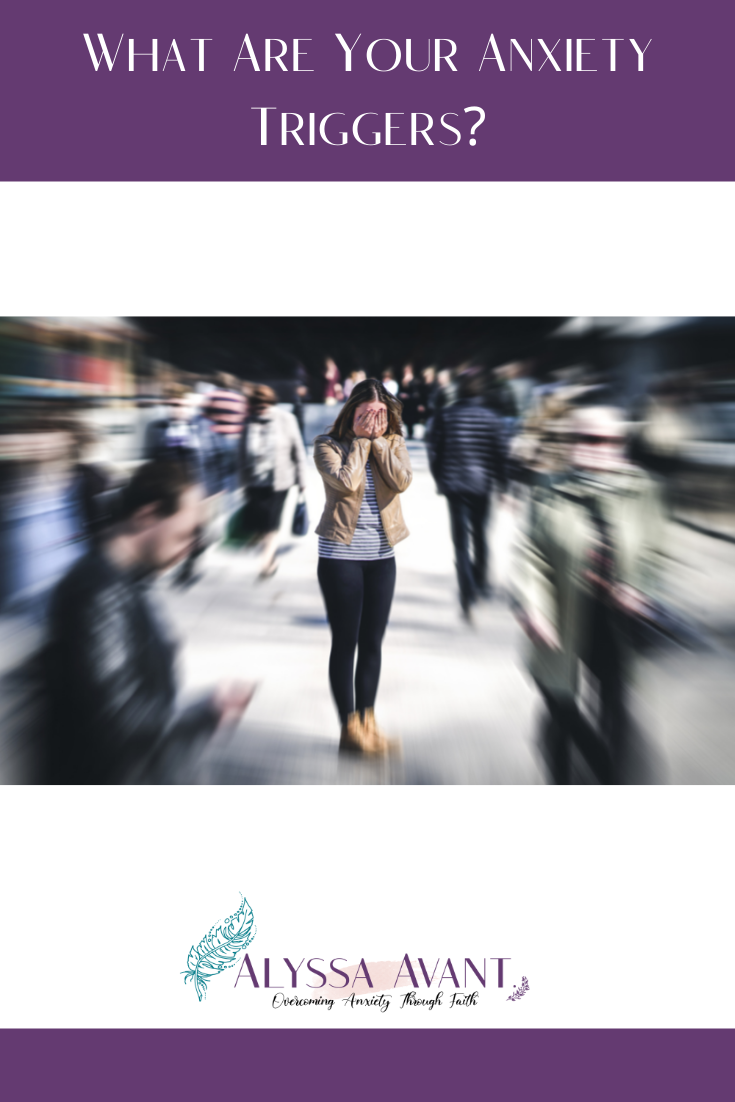 The most common symptoms of anxiety according to Healthline.com are

I did find this information in an article on CalmClinic.com interesting about the differences between triggers and causes.

A cause of anxiety is something that resulted in the formation of your anxiety disorder. For example, your upbringing and genetics are causes of your anxiety. Triggers are issues that make the anxiety you already struggle with worse or more prevalent.

This article also covered how to relieve anxiety triggers.  It talked about trigger prevention, which I shared with you earlier.  If you can avoid a trigger this would be the first step to take, however not all triggers can be avoided.

Let me share with you an example of a trigger that CAN be avoided.  We all clearly remember the pandemic that we just lived through for over a year.  At the onset of the pandemic, I began becoming very anxious about what was going on in the world.

Not too many weeks into the pandemic I decided to stop watching the news and scrolling aimlessly through social media because of the way that it heightened my anxiety.   This is a great example of trigger prevention.

Another way to deal with triggers is to attempt to become desensitized to them.  I have seen in the movies where people did this by facing the trigger head-on until it no longer causes anxiety.

The article on CalmClinic.com puts it this way – “For example, if you get anxiety when you have a specific thought, then purposely have the thought so often that it no longer causes fear. This is a key tenant of cognitive behavioral therapy – The emphasis should be on repetition and exposure to the triggering events until the person learns to reduce the physical response to the stimulus. The mind is very adaptive, and one of the reasons thoughts and things cause distress is because the mind fights it away rather than gets used to them.”

A third way to deal with triggers is called trigger acknowledgment.  Basically, this is acknowledging the fact that this particular trigger gives you anxiety.  Determine for yourself if it is rational to allow this particular trigger to cause you such anxiety.  This is where taking every thought captive as Scripture speaks of doing can be put into play.  Acknowledge the trigger but take the thought captive and change your thoughts.

Subscribe to the  Overcoming Anxiety Through Faith podcast on your favorite podcast app.  New episodes released every Thursday.  Also, I’d love it if you would Follow Me on social media:

Join my Overcoming Anxiety Through Faith group.  In the Facebook group, we chat about all things related to anxiety and how you can use your faith and relationship with Jesus Christ to overcome it.

1 Response to "What Are Your Anxiety Triggers?" 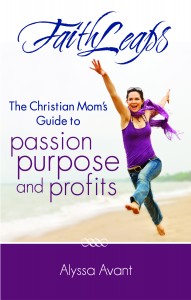 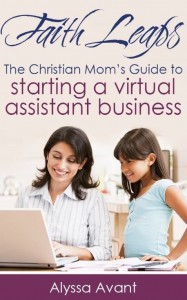 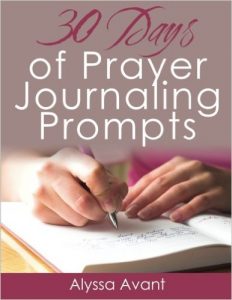